BioStock published an article on 13 November 2020 about Cyxone, which can be read in full below.

In a short period of time, biotech company Cyxone has secured some 40 MSEK to fund the phase II study of Rabeximod in Covid 19-patients which is planned to start before year-end as well as other development activities. The capital raise has been conducted in two separate transactions, including a fully subscribed directed share issue of approximately 19 MSEK announced on November 10. Further, the company recently announced positive toxicological results for Rabeximod and has now also filed for extended patent protection with the European Patent Office (EPO).

In a third development project, the company is targeting multiple sclerosis with its drug candidate T20K. The project has shown promising preclinical results and Cyxone is preparing for a phase I safety study with a new convenient administration form.

Strengthens the patent situation
The company announced earlier this week that it has filed yet another patent application for Rabeximod with the European Patent Office, in a move to strengthen the intellectual property portfolio with a longer market exclusivity for the drug. This recent patent is the last of five new patents filed on Rabeximod in 2020. The plan is to extend the filing to more territories in due course. If granted, the drug candidate will be protected effectively until 2041, a period that can be extended further if Rabeximod becomes eligible for patent term extension.

»We are thrilled by the recent advances being made in the development of Rabeximod, which is currently being evaluated in two broad indications where safe and effective therapies are greatly needed. As we eventually will move into partnering negotiations, we see an immense value in a securing a robust patent portfolio for this unique candidate drug.« – Tara Heitner, CEO Cyxone.

Directed unit issue to fund Covid 19-study and T20K
Cyxone has also carried out a directed issue of units to secure funding for the completion of the imminent phase II study with Rabeximod in Covid 19-patients.

The proceeds from the issue will also be used to provide necessary capital to enable work on a more convenient administration form of T20K. Cyxone is planning for a clinical phase I study with the new formulation of the candidate, expected to start in the second half of 2021.

An accelerated book-building procedure was performed, bringing the company gross proceeds of approximately 19 MSEK in the issue. The price was set to 4.70 SEK per unit and the issue implies an initial dilution of 7.02 per cent. 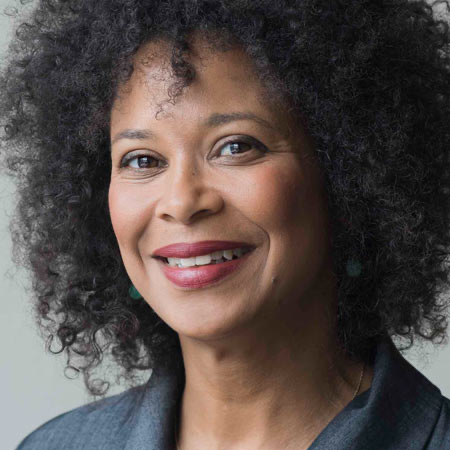 Tara, can you provide us with an overview of how Cyxone has developed since you took the helm this summer?
– It has truly been an exciting and busy time. Firstly, we have initiated a thorough revision of the business cases for our drug candidates. In this process, we have reached out to renowned external medical advisors but also to potential future licensing partners within the global pharma industry, to get a better understanding of how we should optimize our development plans going forward.

– This has already opened new opportunities for us – one evident example is that we have been able to broaden the potential indications for Rabeximod to Covid-19, where the initiation of a phase II trial is now imminent. Needless to say, this is a development area with potential to build substantial values for both patients and our shareholders in a very short timeframe.

And I presume that higher ambitions mean a higher need for resources?
– You’re totally right, and it is evident that the capital market shares our enthusiasm for the plans we have put in place, not at least within the Covid-19 area. We have experienced a tremendous interest to invest in Cyxone and have already managed to secure financing to realize our higher aspirations. Within a short timeframe, we have raised some 40 MSEK in two separate transactions.

This is your fifth patent filing only this year regarding Rabeximod – what are the reasons for this?
– We have continued to develop Rabeximod and expand our IP around the compound and its uses. This latest patent rounds out our IP on Rabeximod and the entire patent estate brings increased potential and value of the company.

You have now secured funding for the completion of the phase II study on Rabeximod used in Covid 19-patients. Do you have an update on the study?
– All plans are in place and we still expect to initiate the trial in Q4 of 2020 provided we receive the proper authorization in time.

Finally, you mention possible investments in an easier mode of administration for T20K. What can you tell us about that?
– Cyxone conducted a phase I safety trial last year with a microdose of T20K as an infusion, which provided us with a lot of useful information on the compound. However, we do not plan to administer T20K as an infusion but would like to develop it as a safe and effective therapy for MS that can be taken conveniently and infrequently – for example orally or as a subcutaneous injection. To achieve this, more extensive pre-clinical and safety studies using the administration form of choice are required, and we are currently preparing for these studies.